Artists in Wonderland: Oxford, “Alice” and the Pre-Raphaelites 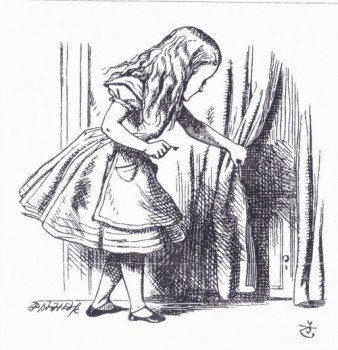 Mark Davies is an Oxford local historian, public speaker, and guide with a particular interest in the history and literature of the city’s waterways. He has lived on a narrowboat on the Oxford Canal since 1992, and is the author of: A Towpath Walk in Oxford, The Abingdon Waterturnpike Murder, Stories of Oxford Castle, Alice in Waterland and Alice’s Oxford on Foot. He is currently completing a biography of James Sadler, Oxford pastry-cook and first English aeronaut. His historical and literary tours – mostly along the city’s towpaths – generally explore the less-visited, non-University parts of the city, and include one on the Welsh influence on Oxford and several on the theme of Alice and Lewis Carroll. He also works freelance as a researcher for the Oxford English Dictionary. www.oxfordwaterwalks.co.uk