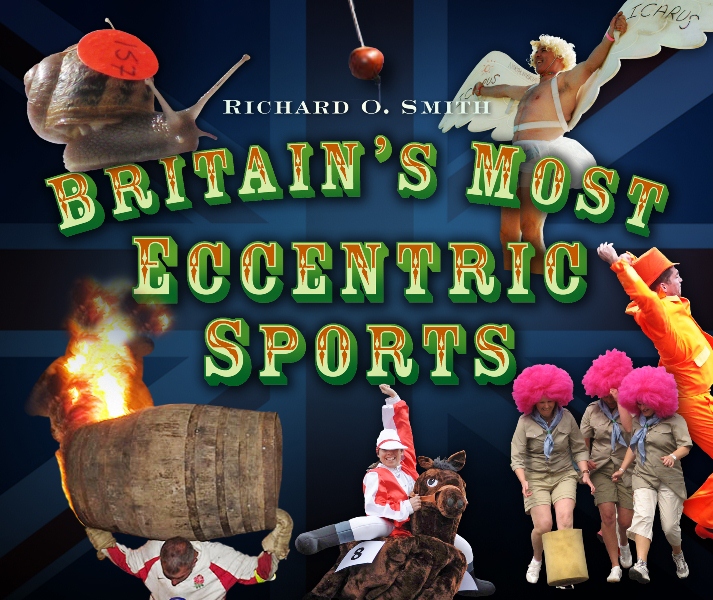 Richard is a comedy writer who contributes material to Radio 4’s The Now Show, The News Quiz and BBC 2’s Dara O’Briain’s Science Club. He is the author of Britain’s Most Eccentric Sports, Oxford Student Pranks, and As Thick as Thieves and co-wrote the screenplay for the film The Unbeatables, which features the voice talent of Rupert Grint and is released this summer.

His book, “The Man with His Head in the Clouds” is available here.