Oxford and the History of Medicine 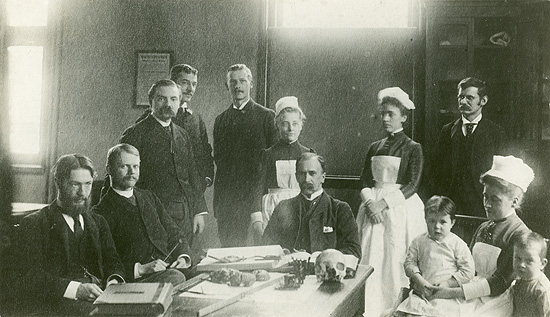 Victoria Bentata Azaz is an Oxford graduate and Green Badge Oxford City Tour Guide.  She gives general tours of Oxford as well as some specialist tours, including the Medical & Scientific Oxford tour.  She has also written a book; City Walks Oxford, which contains itineraries and commentaries for 15 walks around Oxford.  See her website for more details of tours www.oxfordcitywalks.com.

Victoria’s talk is about the revolutionary contributions of Oxford’s scientists and doctors to medicine as we know it today. From the award of the first DM in the 13th century, Oxford has been a hotbed of medical inquiry. An extraordinary bevy of geniuses emerged in the 17th century to make ground-breaking discoveries about the nature of the human body: Harvey, Hooke, Boyle and Willis all lived and worked in Oxford for a time, as did Dr John Radcliffe.  The 20th century began with Regius Professor of Medicine William Osler’s advances in medical teaching and reached its zenith with the incredible triumph of the penicillin scientists, Florey, Chain and Heatley, and Richard Doll’s demonstration of the link between smoking and cancer.  With numerous Nobel laureates in ‘Medicine or Physiology’ to its name, Oxford in the 21st Century has the top medical school in the country and its research and advances are still shaping the medical world.