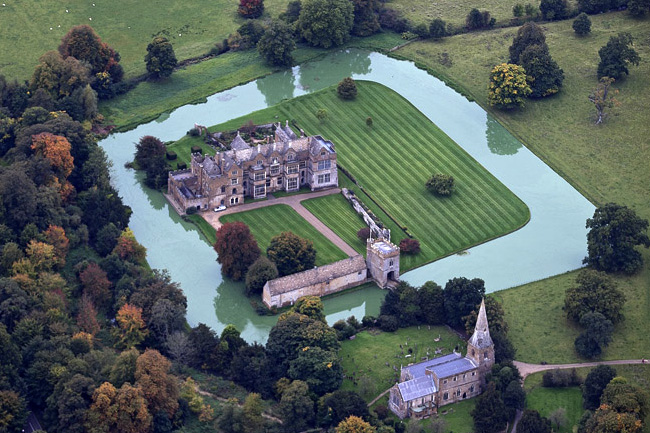 The earliest castles in Oxfordshire, Oxford, Wallingford and Deddington date from the Norman Conquest of England and were built to facilitate the Norman hold on their newly conquered territory. In the 12th century there were many baronial and lordly fortifications constructed, often to demonstrate  status and power. Few castles in the county saw any military action until the Civil War, after which most were demolished. This illustrated  talk will trace the origins and development of the castle from the 11th to the 21st century.