The City of Oxford during the Civil War 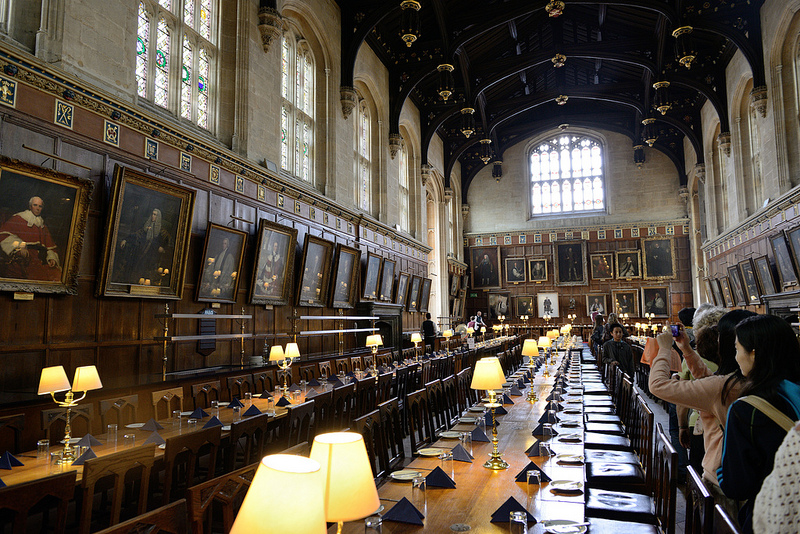 Oxford in the Civil War 1642-6′ looks at Oxford’s role as Royalist capital through the eyes of some of the people who were present, assesses the impact of the war on the city and surrounding area and highlights what remains of the defences to this day.  The presentation also looks at the impact of the tension between town and gown, the extent of the city’s rapid population growth and the roles played by significant individuals.  The talk is illustrated and lasts approximately 50 minutes.