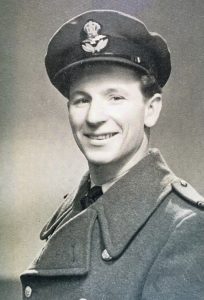 Flight Lieutenant Freddie Trinder was the husband of Janet Trinder (Lashford Lane, Dry Sandford) who flew 38 missions for as a member of Bomber Command 214 Squadron in World War 2. They recited the words from the poem “The Gate of the Year”  (used  in the King’s Christmas Broadcast 1939) below before every bombing raid.

And I said to the man who stood at the gate of the year:
“Give me a light that I may tread safely into the unknown.”
And he replied:
“Go out into the darkness and put your hand into the Hand of God.
That shall be to you better than light and safer than a known way.”

Also, here is a recording of Freddie on Radio Oxford in a search for members of his crew (aired 19th November 2001 – approximately 5 mins long). Radio recording

A few photographs of Freddie as a young man. 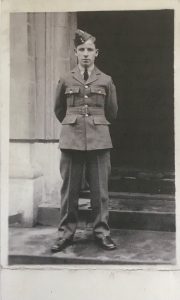 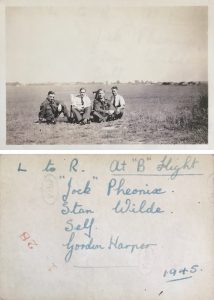 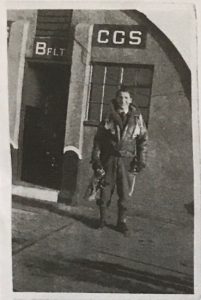 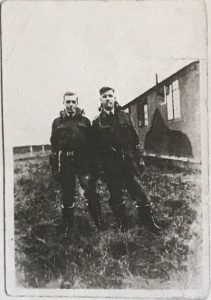 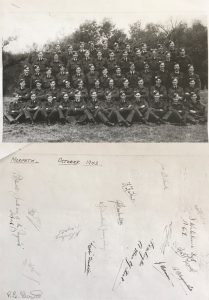 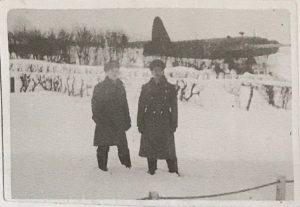