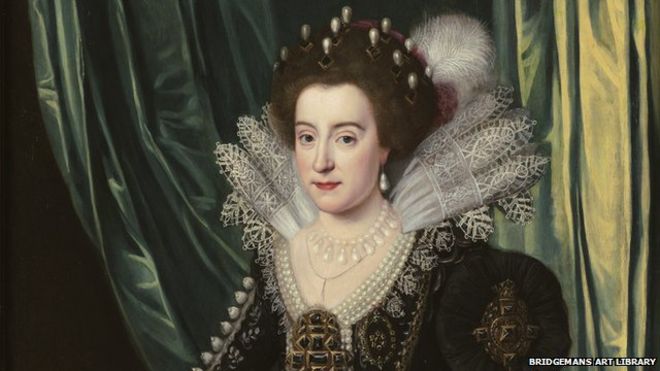 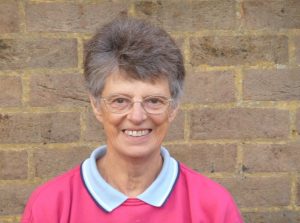 SILVIA JOINSON is a retired history teacher who taught for many years at St Helen’s school in Abingdon. She has given several talks to the Abingdon National Trust Association and came to Wootton in 2012 to talk on Eleanor of Aquitaine. She lived in Wootton for several years when her stepfather, Revd Richard Pilgrim, was vicar.

ELIZABETH of BOHEMIA was the beautiful daughter of James I, also known as the Pearl of England, the Winter Queen and the Queen of Hearts. Aged 16 she married Frederick V of the Palatinate and they spent 6 happy years in Heidelberg before accepting the crown of Bohemia. They were expelled after a year and she spent most of the rest of her life in the Netherland where she corresponded with everyone of importance in Europe. Our Queen and all the other European monarchs are descended from her.